After completing his undergraduate education in 1995, Adam joined the U.S. Marine Corps for four years, ultimately completing his service having attained the title of Rifle Platoon Commander. Afterward, from 1999 to 2003, he went to medical school with the goal of becoming a doctor that specializes in emergency medicine. After graduating, when not practicing emergency medicine in the United States, he enjoyed engaging in volunteer work abroad.

During one of these ventures, volunteering amidst the 2010 disaster in Haiti, Adam saw the need for a centralized network that could more strongly unite people engaged in this type of work. Equipped with military experience and skill set in medicine, he set out to create Global First Responders (GFR) while continuing to provide health education and community development.

GFR officially became a nonprofit organization in 2015. Years later, its goal remains the same: to recruit and build teams for international relief work, as well as serve as a centralized global network for agencies and individuals involved in the same. Adam enjoys the work he does and appreciates the people he has had the opportunity to work in partnership with or in service to. 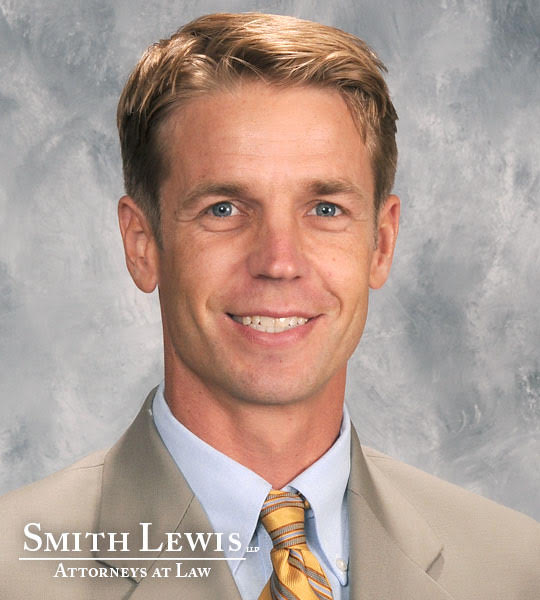 Daniel Beckett is a Partner in the Columbia, Missouri law firm of Smith Lewis LLP. He has represented and served on the Boards on NGO’s and served as General Counsel to for-profit business organizations.

He began his law career with Smith Lewis LLP and has engaged in the general practice since then. Daniel is married to his wife Jenny and they have three young children, all girls. 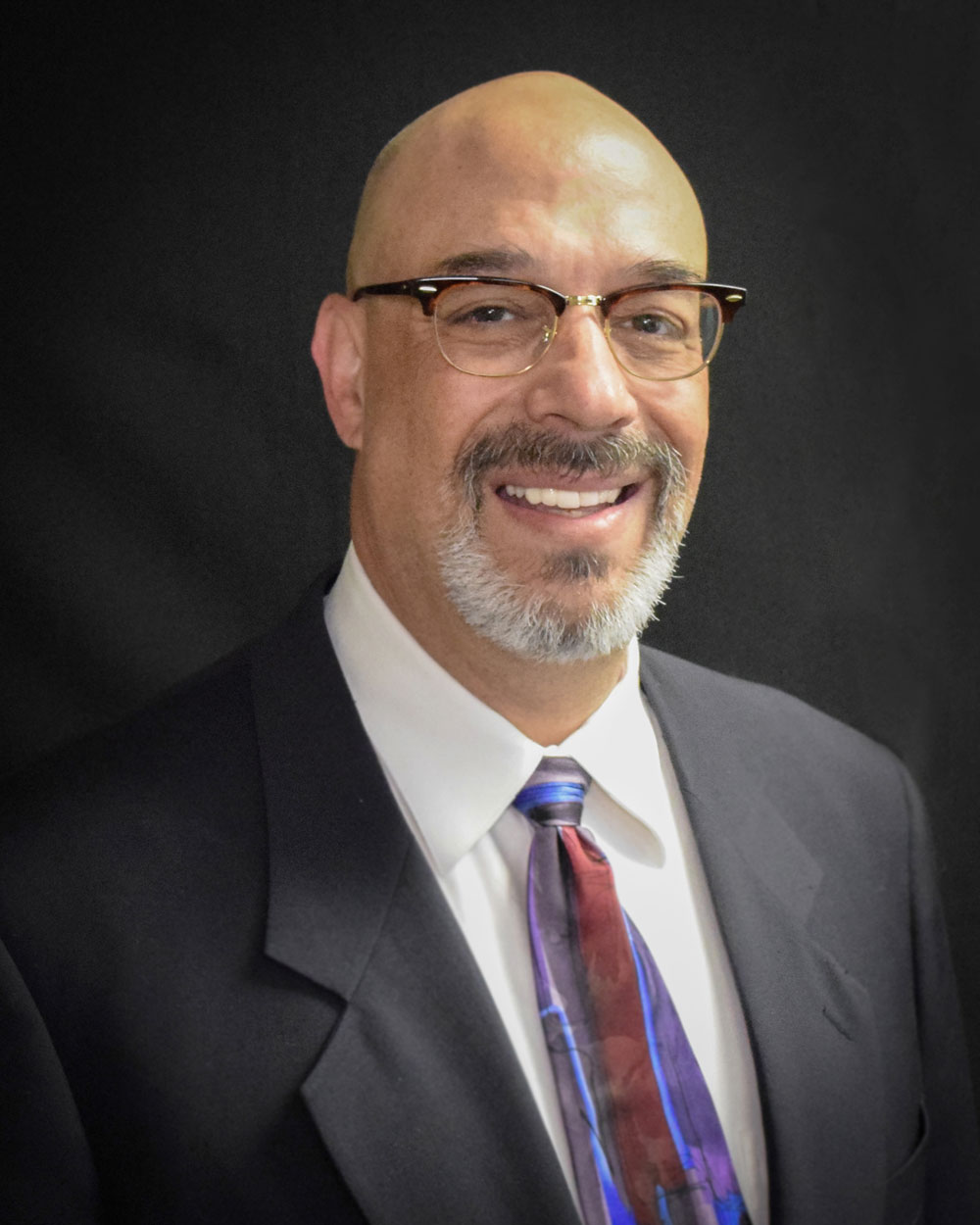 Wayne graduated with his B.S. in Biology with an emphasis in Psychology in 1997. That degree was followed by an opportunity to work as an Account Executive with a marketing research firm. Realizing his professional interest had grown toward business, health care, and the pharmaceutical industry, Wayne applied and was accepted into the University of Nebraska Medical Center-College of Pharmacy and the University of Nebraska at Omaha MBA program. Dually enrolled at both universities, Wayne ultimately graduated with his Doctorate in Pharmacy and MBA in International Business and Economics in May 2003.

Professionally, he has always worked multiple jobs to cater to his interest to learn how different organizations work. With each year counting as a year of experience, Wayne has collectively gained over 33 years of work experience since his 2003 graduation primarily with various health systems like Nebraska Medicine, Boys Town National Research Hospital, and CHI Health.

Wayne currently has been working over ten years at what he’s deems as his retirement job with Methodist Women’s Hospital as a clinical pharmacist. Additionally, Wayne has over ten years working at Charles Drew Health Center as the Senior Director of Pharmacy Services. Working for this urban health center is what Wayne considers his mission job where he knows he has an opportunity to give back to the community.

After serving as Clinical Pharmacy Coordinator for Anticoagulation Stewardship, Brian worked in the Anticoagulation Clinic of the Nebraska Medicine Heart and Vascular Center. More recently, he became Inpatient Pharmacy Supervisor at Nebraska Medicine. Dr. Trevarrow is a Clinical Assistant Professor with the UNMC College of Pharmacy.  He received Board Certification in Pharmacotherapy in 2007.   His areas of research have included: readmission reductions for heart failure patients; thrombolytic therapy for patients with left ventricular assist devices; reviews of clinical use of 4-factor prothrombin complex concentrate.

Throughout his career, Dr. Trevarrow has precepted students on an inpatient rotation on the Cardiology and Internal Medicine units of University and Clarkson Hospitals as well as pharmacy residents on an Inpatient Cardiology rotation.  In 2014, Dr. Trevarrow received a Master Preceptor Award from the American Association of Colleges of Pharmacy.

Kelly Crowell graduated from Creighton University with a BA in Cultural and Medical Anthropology with an emphasis in Native American Culture.  She is currently pursuing her MBA in International Business and Marketing at Northwest Missouri State University.

Kelly began her medical career in Pharmacy over 20 years ago and has worked as a Technician in Long Term Care, Retail, and Inpatient Hospital Pharmacies at the University of Nebraska Medical Center. While she was with UNMC she also gained her National Registry Emergency Medical Technician (NREMT) license and was a part of the City Wide Disaster Team, Decontamination and Haz Mat Response Team, and the Radiological Terrorism Response Team.  Kelly also has experience working as a Heart Arrhythmia Specialist at the Creighton University Medical Center.

Kelly began serving overseas during the earthquake in Haiti in 2010 and has been doing so ever since. She has over 12 years of working in leadership roles in various nonprofit organizations. Currently she is the Pharmacy Program Manager at the Charles Drew Health Center, a Federally Qualified Healthcare Center (FQHC), in Omaha Nebraska who’s mission is to serve uninsured individuals and address health disparities within the community.

This error message is only visible to WordPress admins